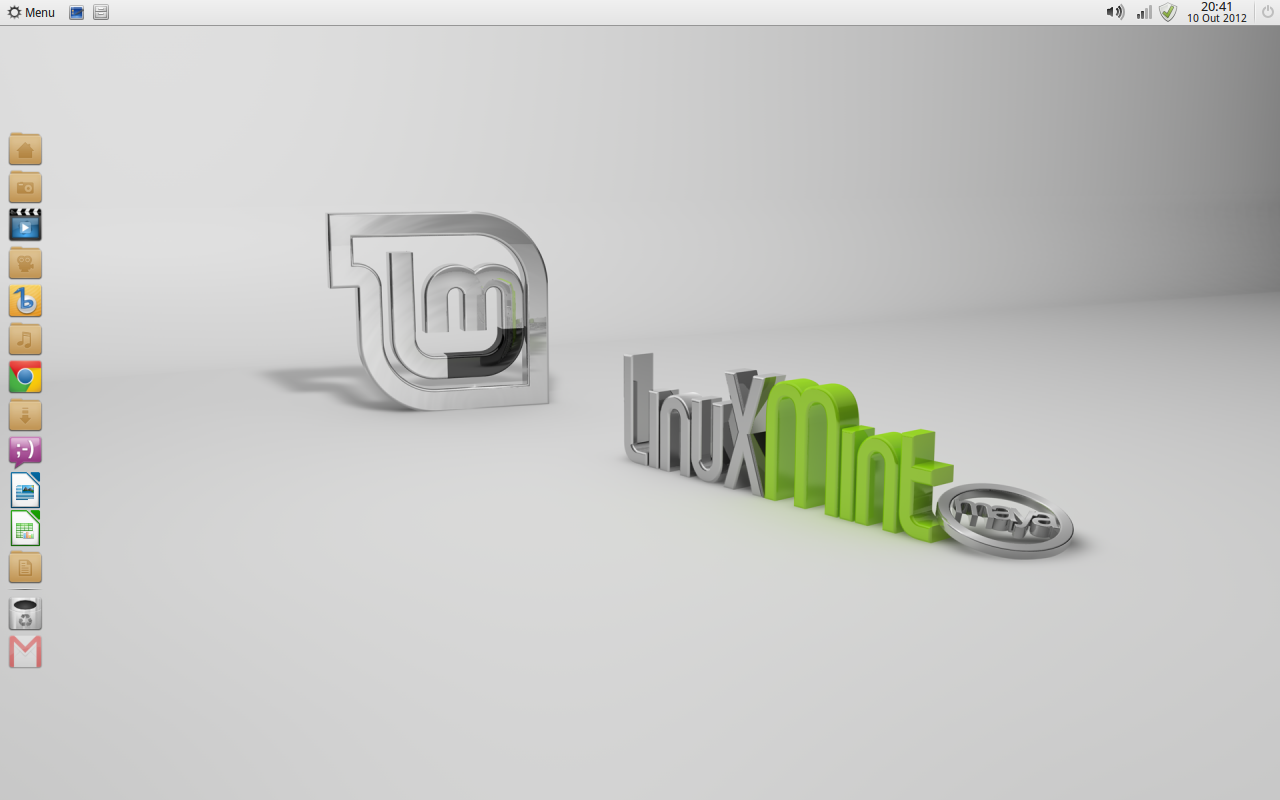 Here we go… some days ago, while on a local technical assistance on a client’s desktop, he casually told me that he was going to retire is old Toshiba Satellite that he bought with the Portuguese educational program e-Escola due to extreme slowness (it had Windows Vista installed).

So I told sugested to him that before he retire it, he could let me try to “revive” it with an operative system that is so lightweight that he would feel that his computer was new again… he accepted!

This was the first time that I would do this professionally so I tried dozens of distros, and eventually came down to 2.

And why did it came down to this two, dismissing things like Ubuntu, or Fedora ? Simple answer is: SPEED!

Linux Mint XFCE is super-fast and Elementary OS is blaaaaaaazing fast! Being a GNOME DE it’s even faster than Mint’s XFCE, but… the Jupiter version is outdated, and Luna has not come out yet, so I opted for Mint XFCE.

This client’s profile is a typical internet and office user, so I decided to put a nice left dock for him, with all the software he regurlarly uses, and this time I backup up all the client’s files to an external disk, because I wanted Linux to completely take over the disk. After hte installation was complete I just pluged the external hd and copied the files (mainly photos, mp3 and MS Office files).

When I returned him his computer, he commented: “This can’t be the same computer I gave you… is it?)